Do you prefer scented or unscented litter?

This quote explains the situation clearly from the cat’s viewpoint.

Humans seem to forget that a cat’s sense of smell is infinitely more sensitive than our own. Add to this the instinctive nature of the cat to be clean and it is easy to see how a dirty litter box often spells disaster.

Think about how a wild cat would handle his bathroom duties. He would not be confined to a 1’ x 2’ bathroom. He would not choose to walk around in his own waste. He would simply choose another plot of land and that “plot of land” could be behind your sofa or in another area of your home.

Some links may be affiliate links. We may get paid if you buy something or take an action after clicking one of these links.

The reason for buying scented litter is not too complicated, we want our homes to smell nice.
A cat litter box needs to be kept scrupulously clean to avoid being smelly and even then it is unrealistic to expect that there may not sometimes be an odor.

However, when using a scented litter sometimes the artificial smell of the litter combined with cat pee is not that flash, sort of a double whammy.

If you are already using a scented litter and you and your cat are happy with that, that’s perfectly fine.

In regard to cat litter, unscented really means that there has been no added fragrance. There will just about always be a slight odor depending on what the litter is made from.

The smell of the cat litter will be a natural smell for example, if it has a base of pine, corn, walnut, clay, wood pulp and so on.

It is only when added artificial fragrance is added to the litter that creates a fragrance that is often called a ”fresh” scent for us humans.

Which Unscented Litter Is The Best?

Litter box problems are common and sometimes cats will avoid the litter box altogether. The last thing you want to do is deter the cat from using the litter box. That brings another set of problems.

Just as a smelly, dirty litter box will put the cat off using the box, one that is overly fragranced may do the same thing.

The easiest and best option is to use unscented cat litter. 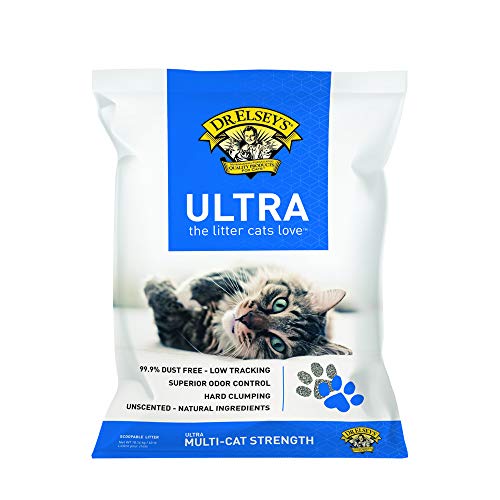 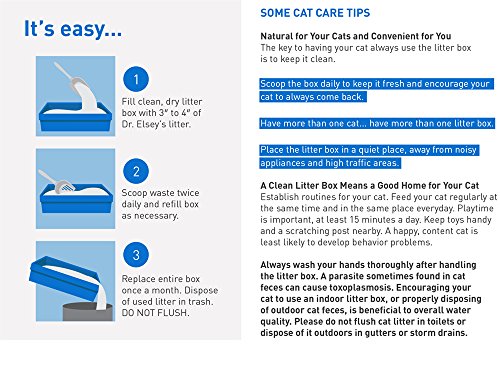 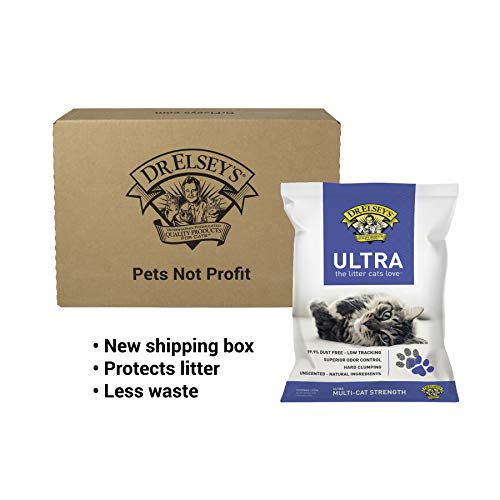 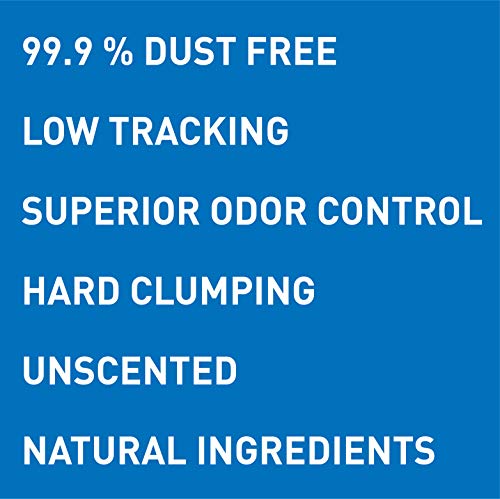 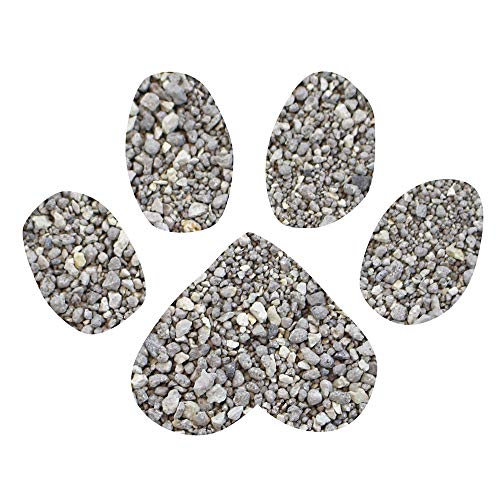 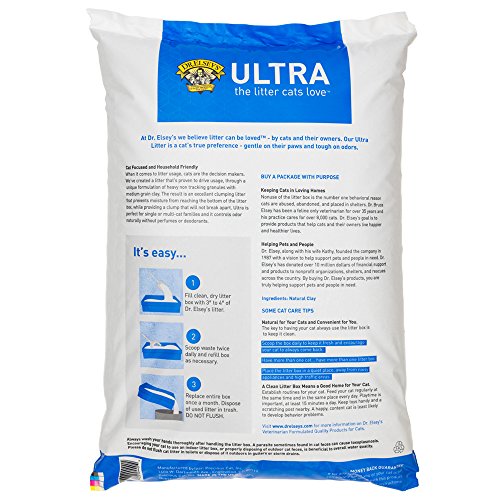 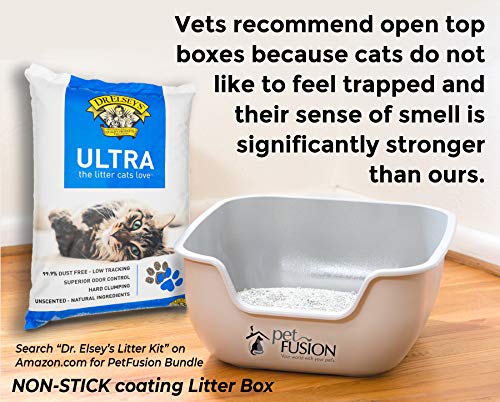 Why do we recommend this litter?

Because it is unscented and it is a clumping litter so two big ticks there. It is unscented, so there is no artificial fragrance, plus this litter clumps extremely well.

Litter that clumps well makes it easier to pick up kitty poop and the quicker the kitty poop is gone the quicker we can return to our normal odor free state.

Now I know you can’t be standing over that litter box all day, ready to pounce, but when it is time for you to scoop it will be easy peasy. It doesn’t mean the smell has disappeared but that it will be easy to do a quick clean up job.

It is a low dust litter, even when pouring it into the litter box, and as an added bonus it has very little tracking.

No wonder it is so popular and the price per ounce is pretty darn good. 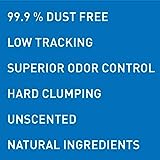 Prices and images pulled from the Amazon Product Advertising API on:

Choosing the right cat litter can be a nightmare with so many choices.

Very basically keep it simple, unscented and clumping. There is some additional reading here which may help you to make a choice.

Scented cat litter is very much a personal preference.

Cat litter odor can be controlled without artificial fragrances.

Have you tried PrettyLitter? This is a guide to using PrettyLitter, how it works, what it is made from and other information such as odor control.